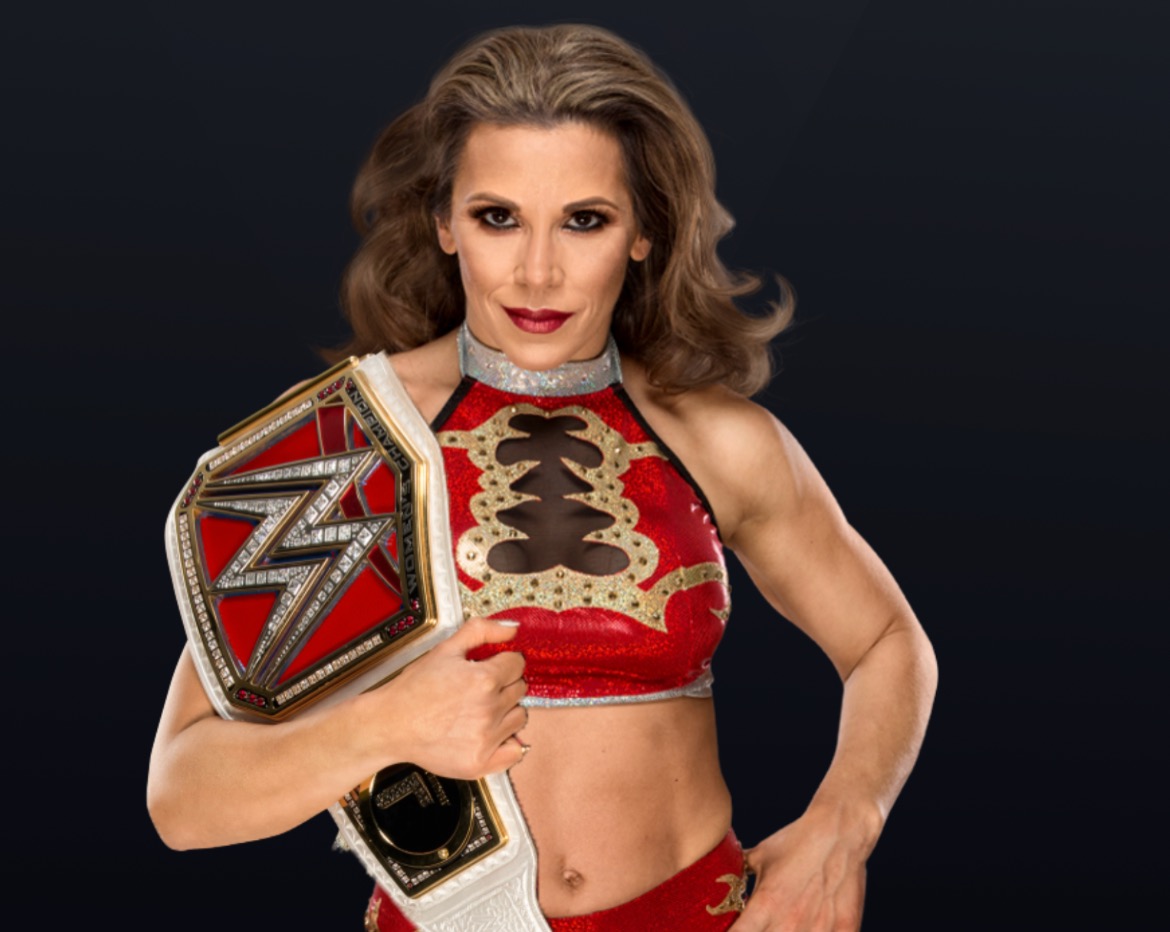 Our guest today is Mickie James. Mickie Laree James-Aldis is an accomplished American professional wrestler, singer/songwriter, actress, and model, who is most well-known due to her association with the ‘World Wrestling Entertainment’ (WWE) brand ‘Smackdown’ and most recently with Impact Wrestling.

She uses the ring name “Mickie James.” Her wrestling career, spanning almost two decades, began in 1999. Initially, Mickie worked as a valet in the independent circuit. She made her ‘WWE’ main-roster debut in October 2005 and is inarguably one of the most influential female storylines of all time. She emerged as a five-time “WWE Women’s Champion” and One time “WWE Divas Champion ” claiming recognition worldwide as the top Woman in the Industry.

She is living her best life with her husband Nick Aldis and their son Donovan, riding horses and launching their new supplement brand, LEGACY.

G WJune 24, 2021June 29, 2021
Over 2.3 million people worldwide suffer from Multiple Sclerosis. According to the National Institute of...
END_OF_DOCUMENT_TOKEN_TO_BE_REPLACED

G WFebruary 11, 2021February 11, 2021
Many of you have asked me what the secrets are to the workouts I use...
END_OF_DOCUMENT_TOKEN_TO_BE_REPLACED
Health Interrupted Podcast
FacebookTwitterInstagram