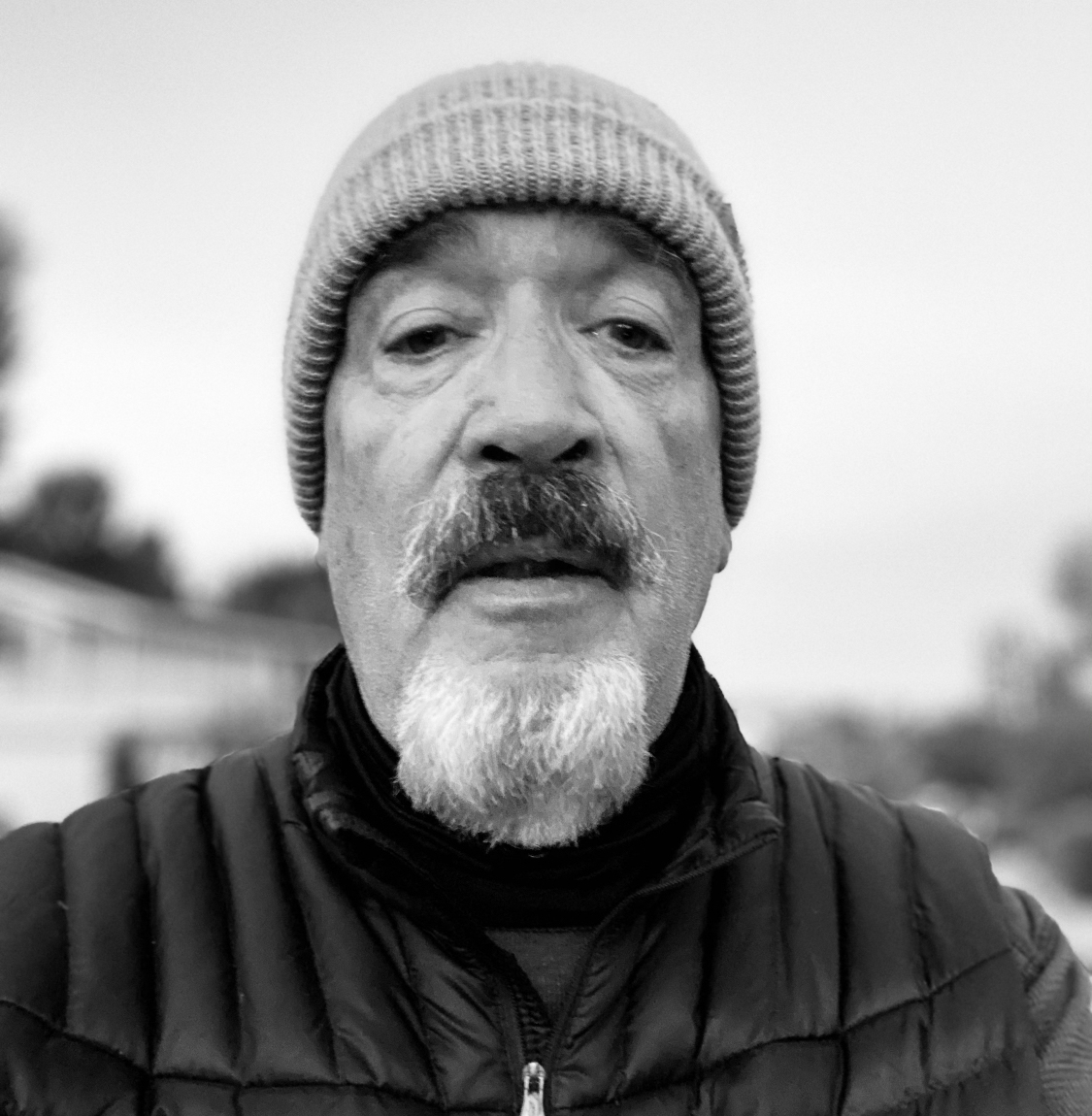 Welcome to Health Interrupted with Celebrity Personal Trainer Gina Lombardi and Former Miss America Laura Kaeppeler. Our guest on this episode is Comedian/Actor John Mendoza. He’s hilarious, he’s a friend and seasoned comedian who has performed thousands of standup shows on all major comedy stages around the world. He’s graced the big and small screens with his memorable roles in shows such as The Big Bang Theory, Men Behaving Badly, Two and A Half Men, and his own series, The Second Half. He has performed on The Tonight Show a whopping 20 TIMES with Johnny Carson and Jay Leno. He’s also performed on The David Letterman Show, Late Night with Craig Ferguson and he had his own TV movie called John Mendoza: Over Easy. He comes to us today to tell us about how treating his body badly for so many years caught up with him and nearly killed him, how he changed his ways and is now an inspiration to those around him.

G WJune 24, 2021June 29, 2021
Over 2.3 million people worldwide suffer from Multiple Sclerosis. According to the National Institute of...
END_OF_DOCUMENT_TOKEN_TO_BE_REPLACED

G WFebruary 11, 2021February 11, 2021
Many of you have asked me what the secrets are to the workouts I use...
END_OF_DOCUMENT_TOKEN_TO_BE_REPLACED
Health Interrupted Podcast
FacebookTwitterInstagram