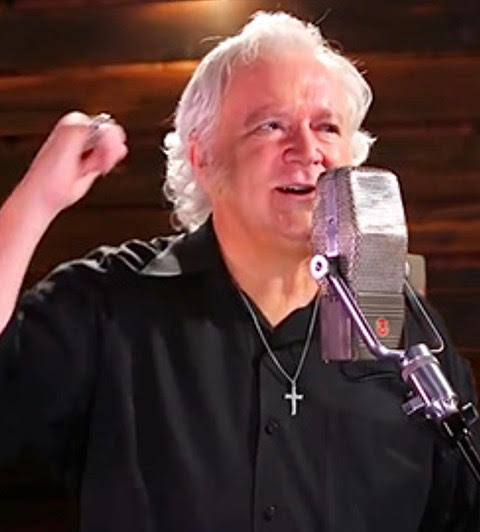 Today we have the pleasure of talking to T. Graham Brown. It was one of the most vibrant and exciting time periods in Country Music history – the mid-1980s. A new and exciting crop of talents were springing up all over the place – and T. Graham Brown remembers it like it was yesterday. Brown’s initial entry to Country Radio was the sad and soulful “Drowning In Memories.” That Top-40 single helped him to establish himself, and by the winter of 1986, he had warmed up to audiences with the bluesy hit “I Tell It Like It Used To Be.” Other hits quickly followed, with his first self-penned release “Hell And High Water,” which became his first number-one song. “I Wish That I Could Hurt That Way Again” and “Don’t Go To Strangers” were the next releases, which all became chart-toppers. It was a gripping 1998 release about his battles with alcohol – “Wine Into Water”- which helped him introduce his music to the Christian audiences. This iconic song has been recorded by over a hundred artists, most recently by Loretta Lynn, on her critically acclaimed project, Full Circle. T. Graham Brown’s life came full circle as he now celebrates sobriety and believes his life’s mission is to help others become sober. The powerful lyrics to his song, “Wine Into Water” have impacted so many people on their journey to sobriety and creating a better life for themselves. He says he’ll continue playing music as long as he’s got a band and a bus and he’ll keep taking the music to the people as long as God lets him.

G WJune 24, 2021June 29, 2021
Over 2.3 million people worldwide suffer from Multiple Sclerosis. According to the National Institute of...
END_OF_DOCUMENT_TOKEN_TO_BE_REPLACED

G WFebruary 11, 2021February 11, 2021
Many of you have asked me what the secrets are to the workouts I use...
END_OF_DOCUMENT_TOKEN_TO_BE_REPLACED
Health Interrupted Podcast
FacebookTwitterInstagram