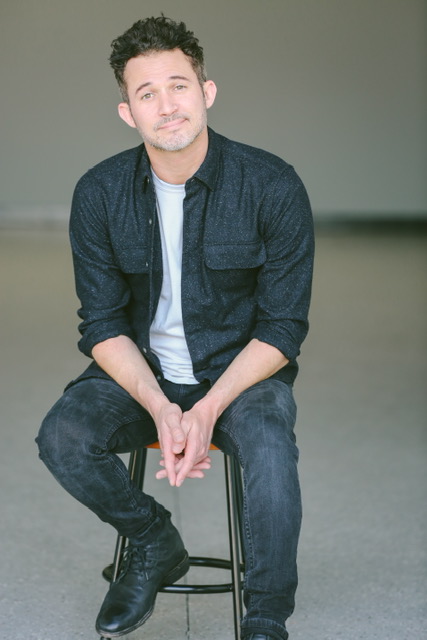 Welcome to Health Interrupted. We are excited to bring you today’s special guest, Justin Willman.

Justin Willman wants to melt your brain while making you laugh. He’s best known as the star and creator of the hit Netflix series Magic For Humans. But you may recognize him from one of his many television appearances including The Tonight Show, The Today Show, Ellen, Conan and The Kelly Clarkson Show. Or maybe you know his work as a host on Cupcake Wars; Halloween Wars; Win, Lose or Draw and a new show coming out in October called Baking Impossible.

Or maybe he’s the child magician you hired in suburban St. Louis in the ‘90s. If you don’t know Justin, he’s a magician and comedian who’s mastered the art of turning cynics into believers (or at least getting them to laugh). His live show is simultaneously mind-blowing and hilarious, and will likely keep you up at night wondering how the heck any of it was possible. Justin is also a proud father, a loving husband, and has zero experience as a licensed boat mechanic (that’s a different Justin Willman).

G WJune 24, 2021June 29, 2021
Over 2.3 million people worldwide suffer from Multiple Sclerosis. According to the National Institute of...
END_OF_DOCUMENT_TOKEN_TO_BE_REPLACED

G WFebruary 11, 2021February 11, 2021
Many of you have asked me what the secrets are to the workouts I use...
END_OF_DOCUMENT_TOKEN_TO_BE_REPLACED
Health Interrupted Podcast
FacebookTwitterInstagram